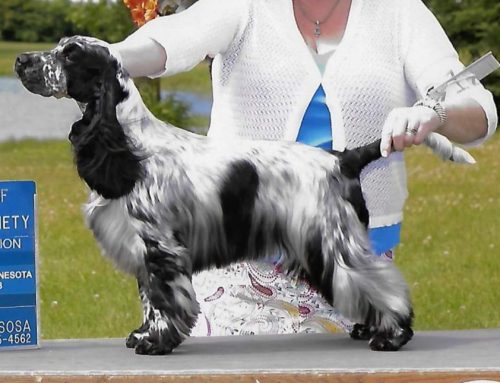 Achievements: Billie was shown for the first time at just over 6 months of age, and what an exciting start!  Winner’s Bitch for a 3 point major!  Her second show the following day garnered RWB and for her third show, Winner’s Bitch for her second 3 point major!  Billie is owned by JoAnn Holston.  In addition to competing in conformation, Billie’s future may include agility and obedience, as well as training to be a therapy dog! 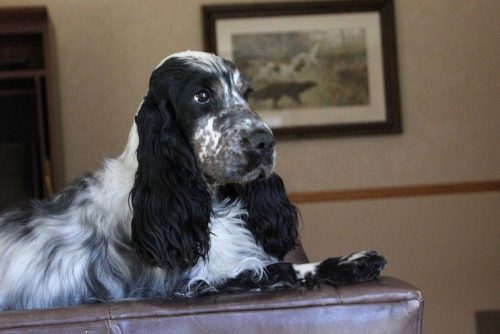